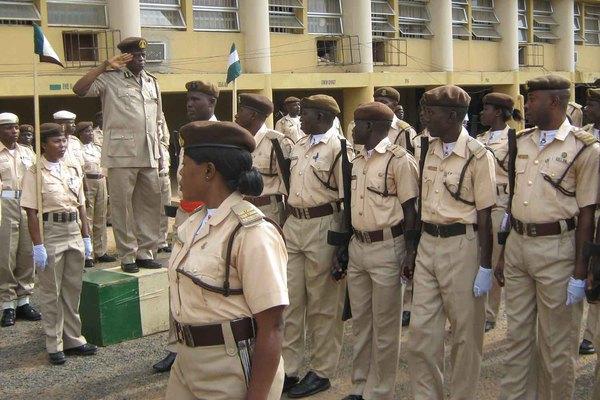 The Nigerian Immigration Service has shared why the owner of Daar communications and prominent member of the opposition Party, Peoples Democratic Party(PDP), Raymond Dokpesi, was picked up at the airport on Wednesday by its operatives upon return to the country.

The Comptroller -General of the commission, Mohammed Babandede, shared that it was left in the dark as regards how Dokpesi who is on the watchlist of the Institution left the country.

He added that since his passport has been seized by a law court, how did he stamp it before leaving the country???