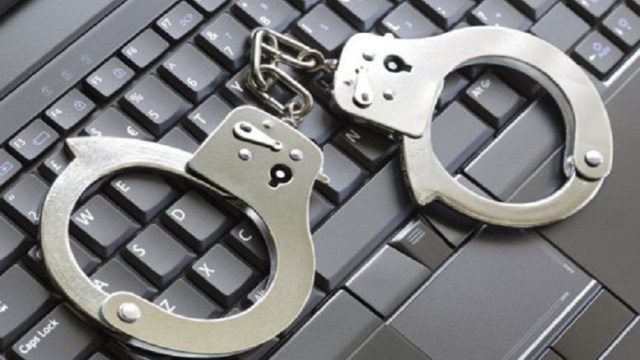 Jamiu Alade, a 43-year-old herbalist has been arrested for allegedly using human parts for money in Ishaga area of Lagos state yesterday, March 8th. His arrest came following a tip-off and some of the human parts recovered from the suspect include a severed leg of a female and male.

When Interrogated on the issue of stolen panties, his response was that the pants are only used to produce love charm contrary to the popular belief that it is used for money ritual.

He explained further that the love charm is only for a healthy relationship between an Internet Fraudster and client(Most whites).

He queried if any woman runs mad or die mysteriously after she lost her pant?