The Independent National Electoral Commission has announced that findings and decision on the March 9 suspended election in Rivers State will be concluded on Wednesday 20th of March.

The announcement was made through, INEC’s national commissioner, Festus Okoye.  He disclosed that the Governorship and State Assembly elections took place in most of the polling units and results were announced.

INEC also decided that the results from 17 Local Governments out of 23 are available and are in the Commission’s custody. The electoral body also concluded that the Declaration and Returns for 21 State Constituencies out of 32 were made prior to the suspension.

The commission also frowned at the role of security agencies in the suspension of the polls in the state.

However, INEC has promised to consult with stakeholders and security agencies to avoid a repeat of what led to the suspension of the polls. The commission has asserted that further details on the election will be released. 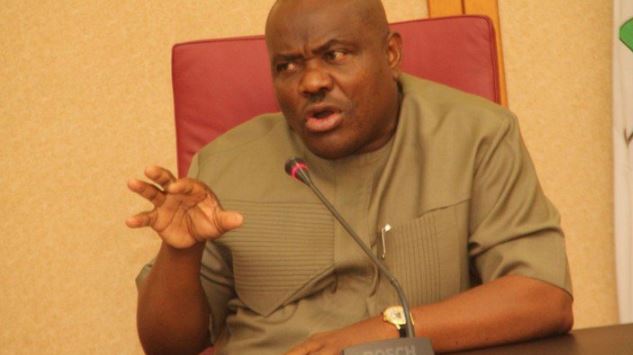