Governor Tambuwal polled 512,002 votes to defeat Ahmad Aliyu of the All Progressives Congress (APC), who came close behind with 511,661, losing with just 341 votes.
Also, Governor Samuel Ortom of the Peoples Democratic Party, PDP, was declared the winner of the Benue State governorship election. Ortom defeated his main challenger, Emmanuel Jime of the All Progressives Congress, APC, to win his second term ticket.
Ortom of the PDP polled 434,473 votes to defeat APC’s Jime, who came behind with 345,155 votes, thus, winning with 89,318 margin

Congratulations to Governors Tambuwal and Samuel Ortom on your victory in yesterday’s supplementary elections.
I wish you both success as you continue to lead the great people of your respective states. 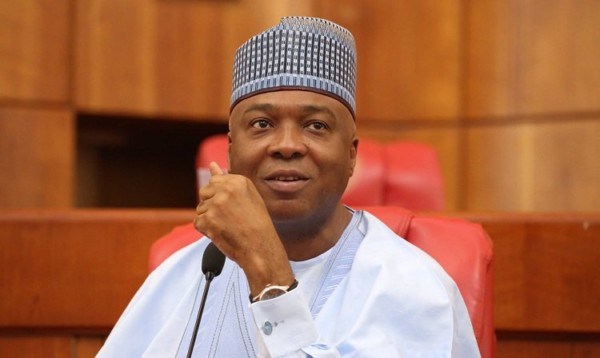