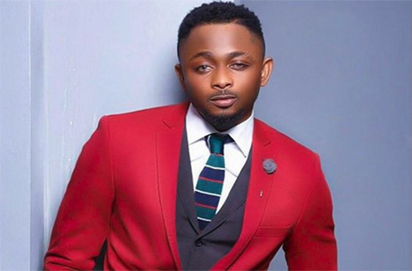 Sean Tizzle may have been absent a little too from the entertainment scene, but he definitely hasn’t lost the affection of music lovers.

Leaving the stage quite too long for the likes of Davido, Wizkid, Olamide, Burna Boy, Phyno to dominate – may have dampened his shine a little bit, but dude still has the respect, love and loyalty of those his music has touched.

There is a hot debate currently going on, on Twitter, as music lovers are all over themselves trying to establish Sean Tizzle’s dominance over other artistes – We thought you might want to see.

The ones that can’t understand why he suddenly went AWOL

No matter how you analyze it, no one truly knows how Sean Tizzle moved from A-list to upcoming again.

I have tried to have a conversation about it with him, also talked to D'tunes. Nobody knows what happened!

It's one of the strangest cases of the Nigerian music industry.

I'm not going to compare Sean Tizzle to Burna boy because Burna is different gravy right now. And wizkid ran this game for a long time with Davido being his closest challenger so I won't compare him to them. I'm just saying Sean Tizzle should be bigger than he is currently

The ones that believe Sean Tizzle is truly good

Sean Tizzle deserve winning best artist each year in each year out ,take it or leave it