After almost four years of legal battle, Ibrahim Alfa has just been sworn in by Senate President, Bukola Saraki as the Senator representing Kogi East.

Senator Isaac Mohammed Alfa will be replacing Senator Atai Aidoko Ali who had just been re-elected a few weeks back.

This is in lieu of the Supreme Court judgement affirming the former Chief of Air Staff as the authentic PDP Senatorial candidate to represent the eastern Senatorial district in 2014 primaries.

He was sworn in at exactly 11.20am on Wednesday by the Clerk to the Senate. 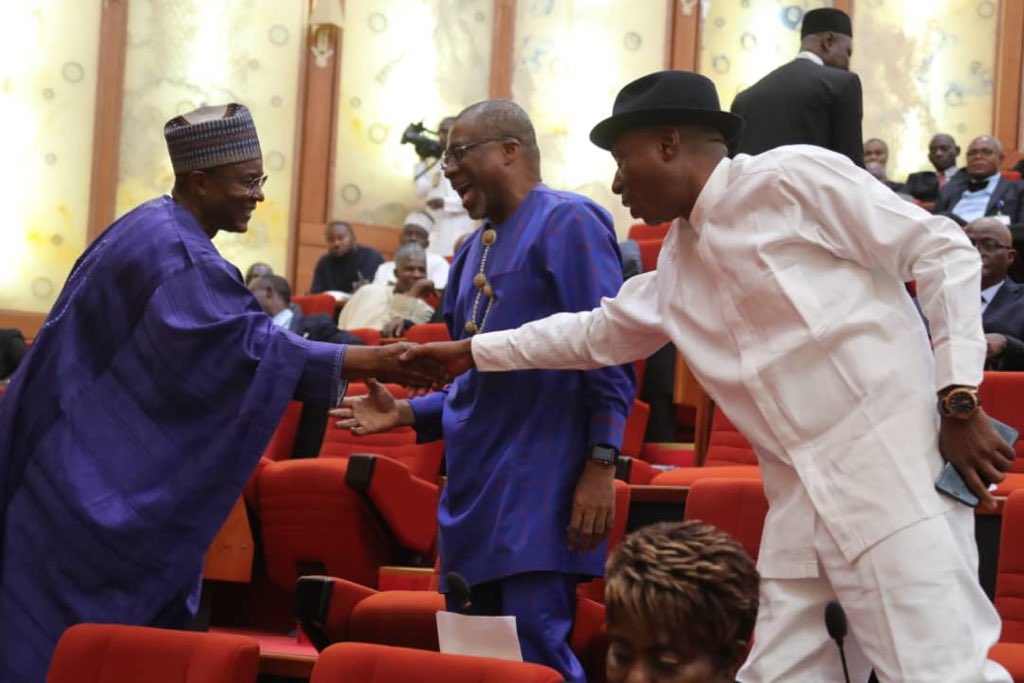 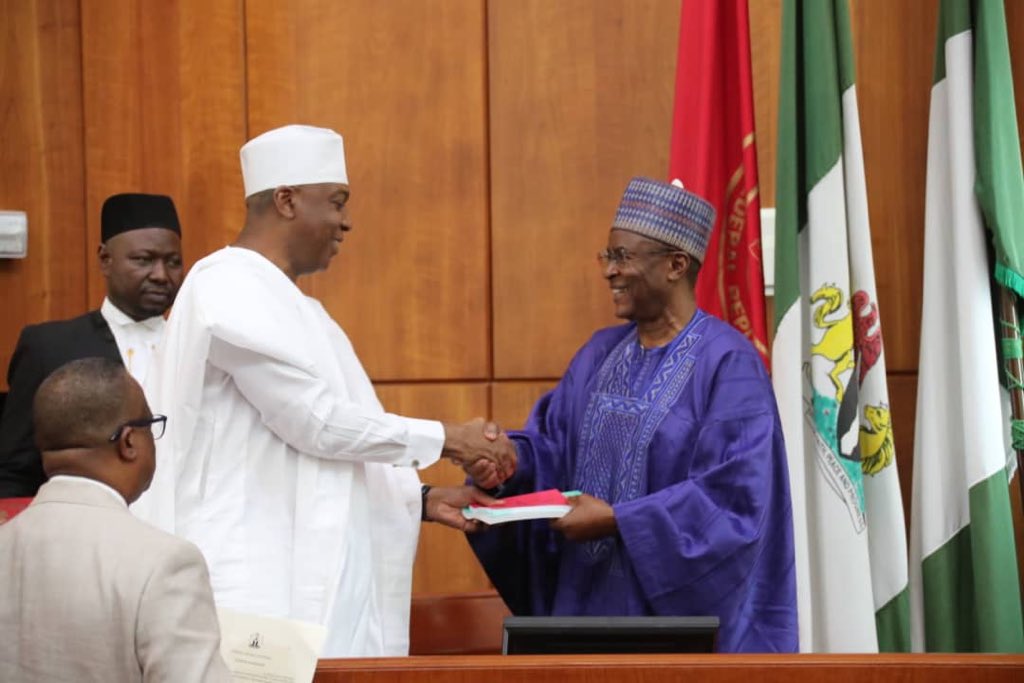