Home Local News Reasons why these local governments ‘may likely not vote’ during the governorship...
Facebook
Twitter
WhatsApp

The Independent National Electoral Commission in Bayelsa state has revealed that about 63 card readers used during February 23, 2019, election are missing.

According to the head, Voters Education and Publicity Department of the commission in the state, Wilfred Ifogah, the machines were not returned to the commission after the presidential and national assembly elections. He disclosed this in Bayelsa while addressing newsmen.

Brass, Sagbama, Southern-Ijaw, Nembe and Yenagoa were among the local government areas where card reader machines got missing. Ifogah adviced those who had the machines in their possession to return them in order for INEC to prepare for the forthcoming election in the state. 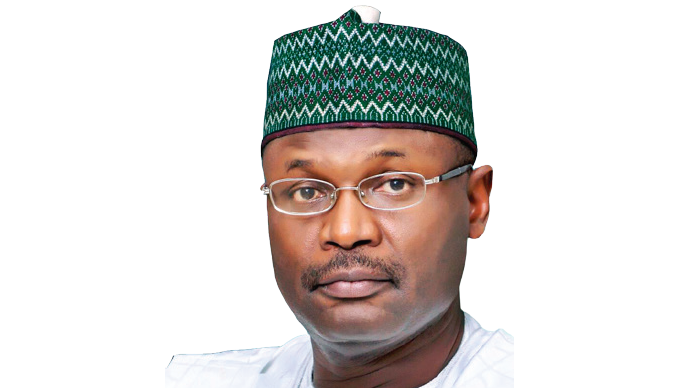