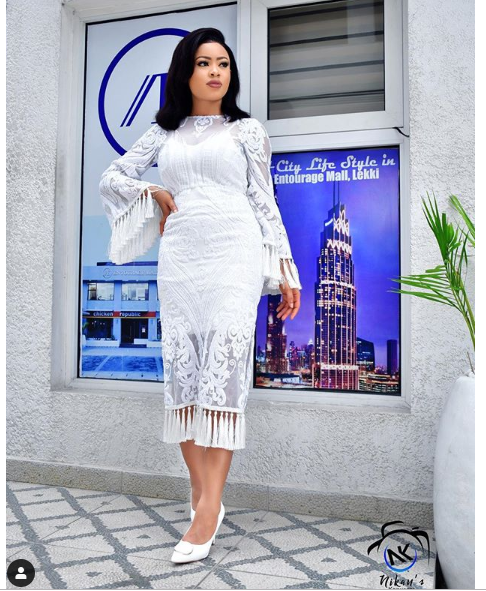 Following the revelation that Nina told Cee-C, Tobi had slept with Alex after the BBNaija house and having come under massive heat, Nina is not taking a back seat as she has fired a shot n IG.

Posting beautiful new photos of herself, she wrote:’One Of The Biggest Flaws Of people Are Pretending To Be Blind To Their Own Mistakes But Do Not Pretend Deaf Towards The Mistake Of Others……#hypocrites 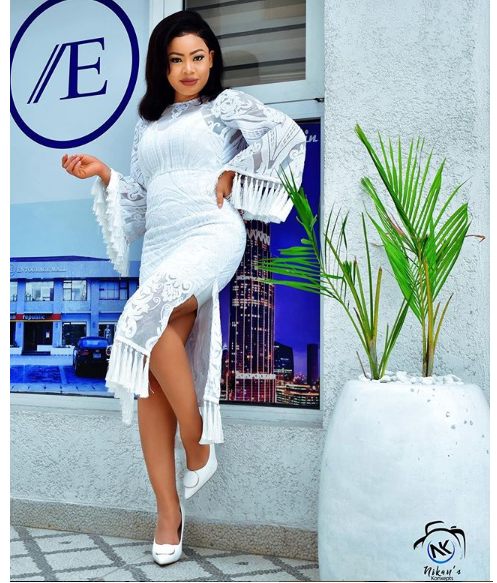 Following the revelation of the sexual encounter between Tobi an Alex, Nina had told everyone when asked that it was her then-boyfriend, Miracle who told her after Tobi had spoken to him about it.