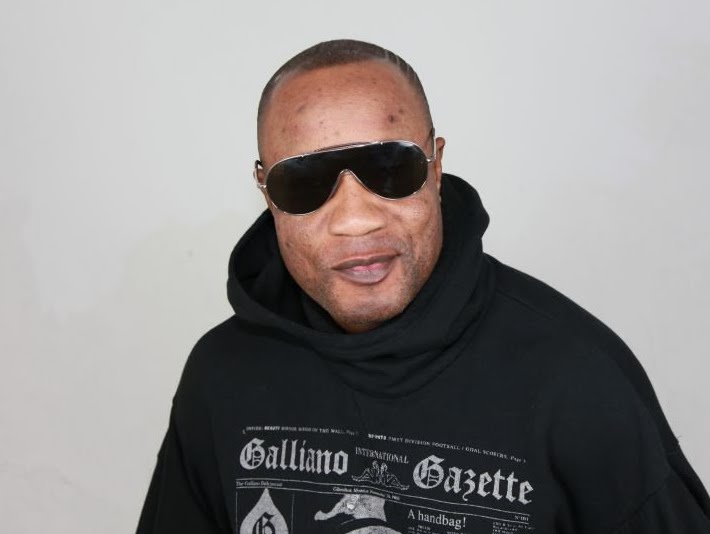 Olomide has now been sentenced to two-year suspended jail sentence by a court in France in absentia due to his failure to show up in court. This simply means the singer will only be arrested should he commit further offences, says the BBC’s Nadir Djennad.

His lawyer who spoke with journalists said the ruling is a victory, as this means they can withdraw the star’s international arrest warrant.

Recall Olomide was charged with aggravated rape in 2012 after 4 dancers who once worked with  him told the court that the singer sexually assaulted them multiple times between 2002 and 2006.

The women continued saying they were held captive in a villa outside Paris but eventually escaped in June 2006.