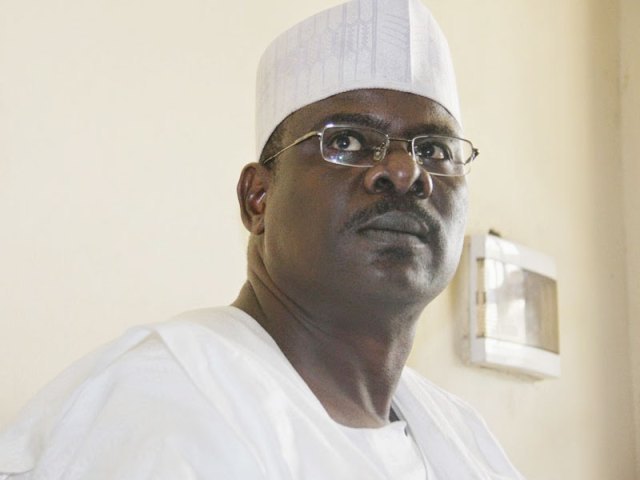 The All Progressives Party (APC) must quickly put it’s house in order, to avoid the same scenario that saw the emergence of Bukola Saraki as Senate president in 201, against the wish of the party.

This comes after a former senate leader, Ali Ndume made his rejection of the party’s preferred candidate for ninth senate known.

Ndume, in a letter to the National Chairman of the All Progressives Congress, Adams Oshiomhole, on Monday, made public his decision to run as Senate President of the 9th national assembly.