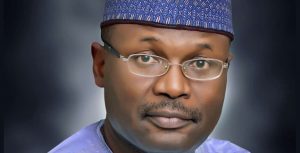 The presidential candidate of the Peoples Democratic Party,PDP, Atiku Abubakar has faulted the Independent National Electoral Commission, INEC over reports of widespread violence in many polling units were rerun polls are holding.

Accounts to the former vice president, the supplementary polls in some states have been characterized by violence and intimidation of voters and party agents, following preliminary reports.

Atiku said INEC should have been able to conduct the polls without any itch, especially since the coverage areas have been reduced from the first polls.

His words; Preliminary report indicates violence and intimidation has characterised the supplementary elections in parts of the country. We would have expected better management of the polls on account of much reduced coverage areas.