Governor Darius Ishaku, the candidate of the Peoples Democratic Party has been announced the winner of the 2019 governorship election in Taraba State by the Independent National Electoral Commission (INEC).

The Returning Officer for the election, Shehu Iya, declared Mr Ishiaku, as the winner having satisfied the requirement of the law.

PDP recorded a total of 520, 433 votes to defeat the nearest challenger the All Progressives Congress (APC) who recorded 362, 735 votes. 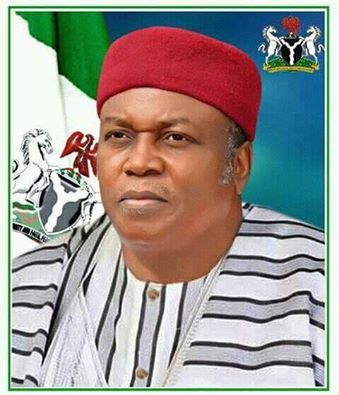