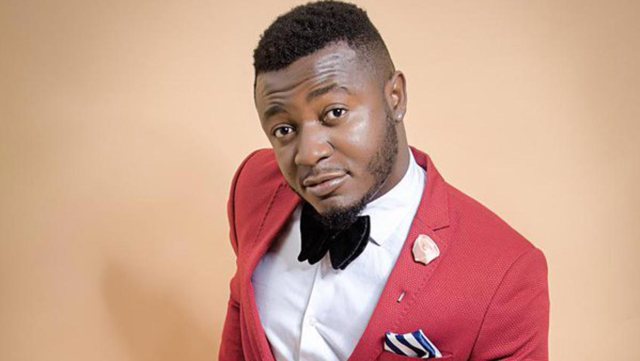 Just a few hours after he went live with actress Etinosa while she was naked, singer MC Galaxy has made it known that he will definitely be doing another live video.

The singer made this known via his IG stores adding that this time if anyone decides to go naked, he will not be taking the blame. 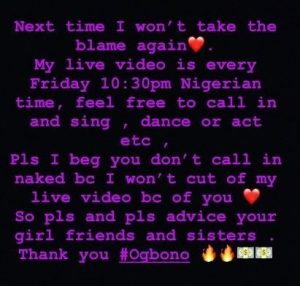 This post is coming barely a week after he was dragged online for encouraging young girls to go naked for N50,000 and having actress Etinosa go naked while his followers watched.