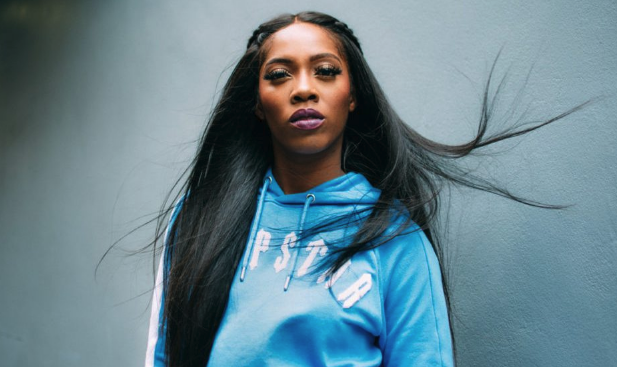 Talented Nigerian Afrobeat singer, Tiwa Savage, has challenged her counterpart, Simi Ogunleye, also known as ”Simi” to a singing contest. The challenge came up after Tiwa tweeted that she is the first Afrobeat female to be invited to the annual Wireless Music Festival, London.

Simi apparently disagrees with her as she replied her with the tweet below.

Tiwa in her response has asked when they would get into the studio to slug it out.