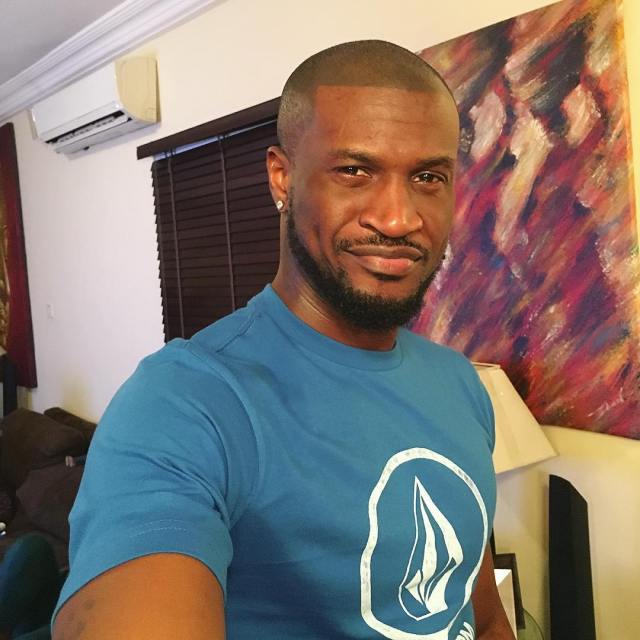 Popular Nigerian musician, Peter Okoye, of the defunct Psquare group, couldn’t hide his surprise as he took to his Twitter handle to exclaim ”Wow! 4 English teams in the last 8 of UCL”.

We would now await a draw to determine who they square it up with out of the other four teams, Barcelona, Ajax, Juventus, and Porto.