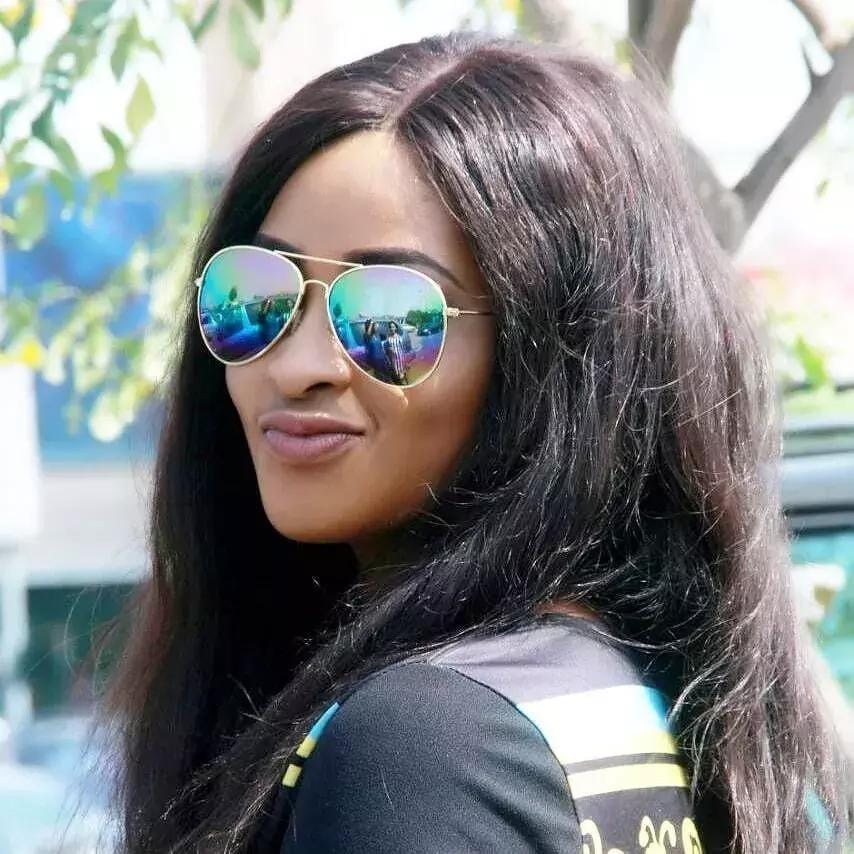 The internet is reeling after a video of actress Etinosa stripping naked on live video with singer MC Galaxy surfaced online.

MC Galaxy, who just days ago, was dragged for asking girls to strip for N50,000, has again come under fire for this act.

The actress could be seen telling MC Galaxy not to cover his eyes as she stripped. The singer was also seen telling her he would end the call but he never did.

Watch the disturbing video below;