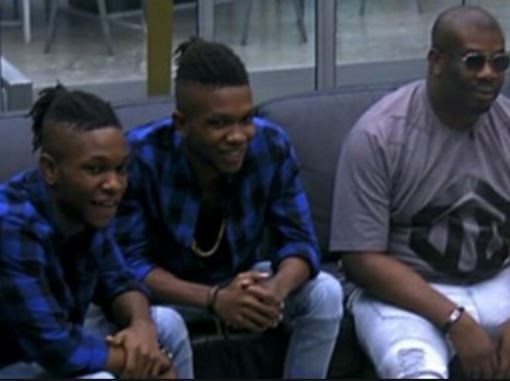 A new report has revealed that Mavin’s DNA Twins have been arrested.

According to the report, the duo who are signed to Don Jazzy’s label were arrested last night after police got a tip-off about the boys having a huge amount of cash on them.

Police reportedly gave them a car chase until they were caught and arrested.