A young man has sparked the interest of many Nigerians on social media, after a video of him driving a 2019 Rolls Royce to the slum, to visit his mother in the slum where she stays, emerged. 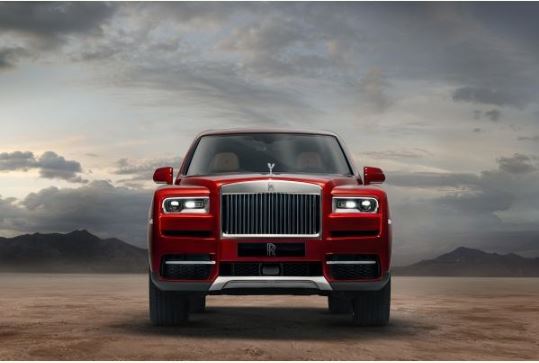 The young man, who is rumoured to be an internet fraudster shook a locality in Agege, Lagos, after he appeared at his mother house, with the car worth millions of naira.

The people in the locality couldn’t hold their joy, as one for heir own appeared in a car, which many of them have only seen in music videos. They definitely roll out the drums, wore their dancing shoes and sang songs of joy.