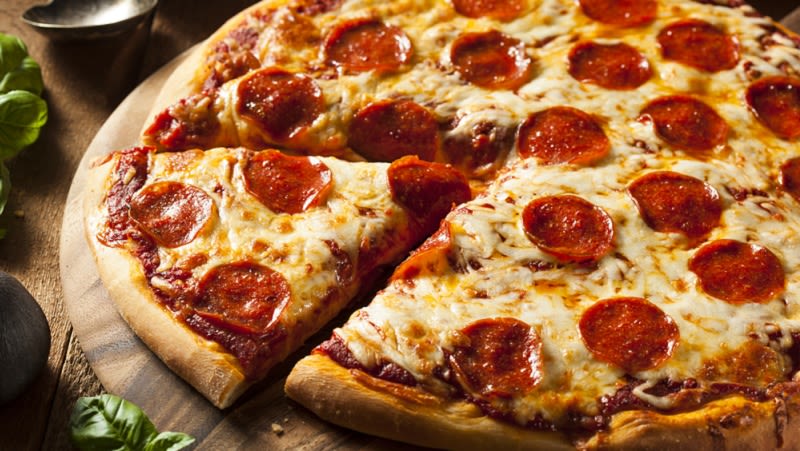 It is no longer news that President Muhammadu Buhari led federal government is doing all it can, to get Nigerians to grow their own product and discourage heavy reliance on importation.

Recently, Minister of Agriculture, Audi Ogbeh complained that Nigerians can import anything. From “toothpick every year, which costs us 18 million dollars, tomato paste costs us 400 million dollars. “Meanwhile, a basket of tomatoes is less than N2,000.”

In a video which is now trending on social media, the Agric minister also lamented about how some Nigerians order Pizza from London using their cellphones to pick it up at the international airport in the morning via British Airways.

See video as shared by a Twitter user, @Coemuze

Hear the Honorable Minister for Agriculture, Audu Ogbeh, state that Nigerians use their CELLPHONES to order pizza from London. We must resist any attempt or group of attempts to order int'l pizza. QED! This madness must stop . ⁦@DoubleEph⁩ ⁦@Gidi_Traffic⁩ pic.twitter.com/NKRIM0glgF