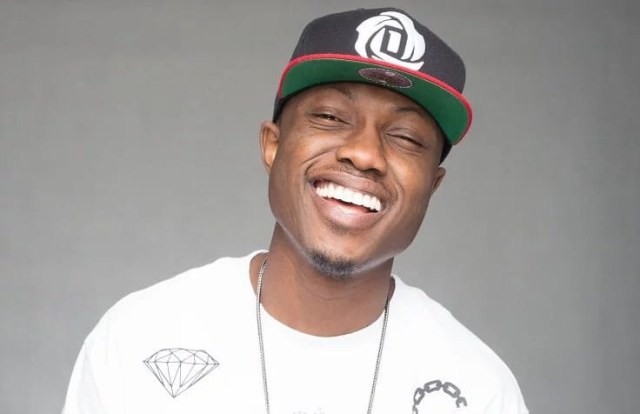 The #Fvckyouchallenge has come to a sweet close, after Nigerian rapper, Vector Da Viper dropped his cover, at least that’s what many fans are saying.

After the rapper released his own cover of the trending challenge, which was started by colleague, Kizz Daniel, music fans have unanimously come to the conclusion that he’s officially the winner.

Vector shaaa…we are not worthy. He has won biko.

here you go… the #fvckyouchallenge you all have been waiting for. bye #emotional artistes…lol.
now back to recordings in New York.
peace out. pic.twitter.com/OKukRcOGco