Dokubo was reported in a section of the media to have threatened to deal with the Yoruba in a video posted on Youtube if non-indigenes in Yorubaland were attacked during the elections.

In a statement made by the president of the group, Comrade Dare Adesope, the group revealed that they are ready to protect Yoruba and Igbo people in Lagos.  He said;

Asari Dokubo and others should mind their choice of words while addressing Yoruba people because it is very clear that the Yoruba are not enjoying the privilege we give to the Igbo and other tribes in their land.

The presidential election is over and we are looking forward to the governorship poll. We have decided to stand up to the task and protect our states by ensuring that the election is violence-free. Any group planning to disrup the poll should have a rethink because OPC(R) is prepared to resist such act with our last blood.

Heavy presence of our members would be adequately felt in all the polling booths across the Southwest.

In virtue of this, we are imploring all registered voters to come out and exercise their franchise without fear of attacks from any quarters.

And to all Igbo groups and persons threatening to attack Yorubas, i am sounding a strong warning that they should give it a second thought because we are ready to defend our people. They should know that the gentility of a tiger is not an act of cowardice. 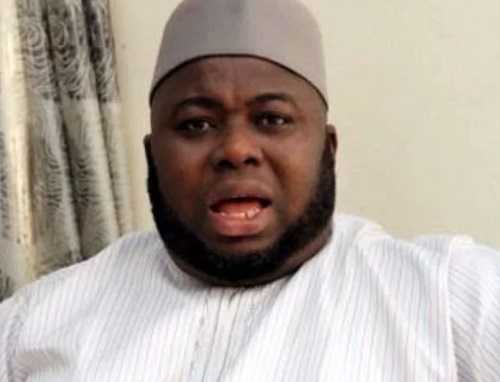