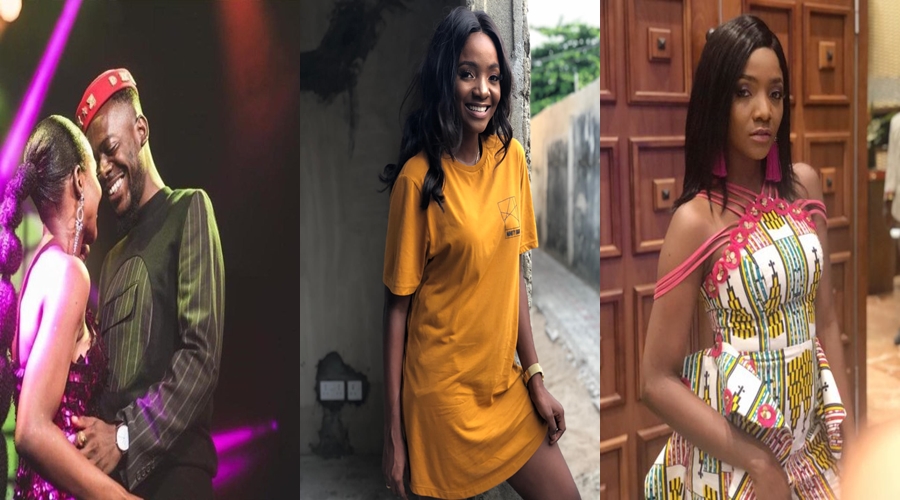 Popular Nigerian Singer, Simi Ogunleye, simply known as “Simi” has joined millions of Manchester United fans in reacting to the Red Devils being drawn to face Spanish champions, Barcelona, in the quarter-final of the UEFA champions league.

Her comment came as a response to a question from a follower who asked for thought as regards the fixture.

The deletable singer’s response was simple ” I think God is in control. ”

I think God is in control https://t.co/qbC4SQDckW