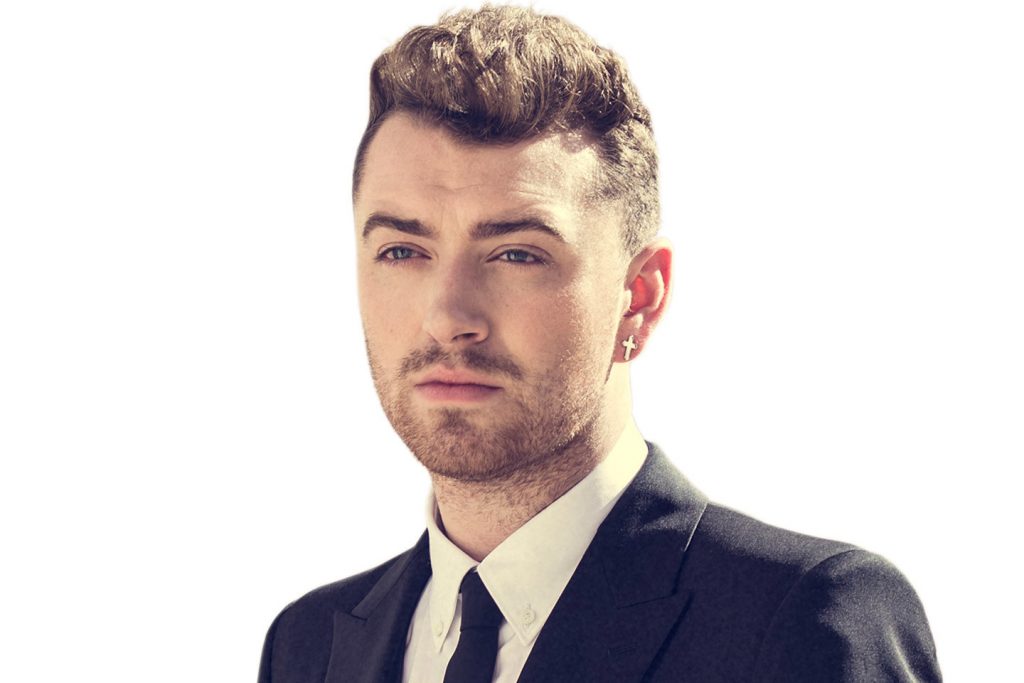 Sam Smith has shed more light on his sexual encounter with men.

The British Gay singer, in an exclusive interview with Jameela Jamil on ‘I Weigh Interview series,’ discussed his opinion of ‘non-binary’ and ‘genderqueer’ identity.

The 26-year-old Grammy winner, during the interview, revealed he has on countless occasions asked himself if he would want to become a transgender.

‘You do not identify in a gender. You are just you. You are your own special creation. That is how I take it. I am not male or female. I think I float somewhere in between – somewhat on the spectrum.’

Sam continued saying; ‘I’ve always had a bit of a war in my body and my mind… I do think like a woman in my head at times.

‘I’ve sometimes sat there and questioned, do I want a sex change? It’s something I still think about, but I don’t think it is,’ he explained.

On his sexuality, the multi-award winning Grammy singer said;

‘I’ve tried to change that into my thoughts on gender… when I move, when I have sex with men, it’s very feminine. I’m feminine in many ways – and I’ve resented that,’ he stated.