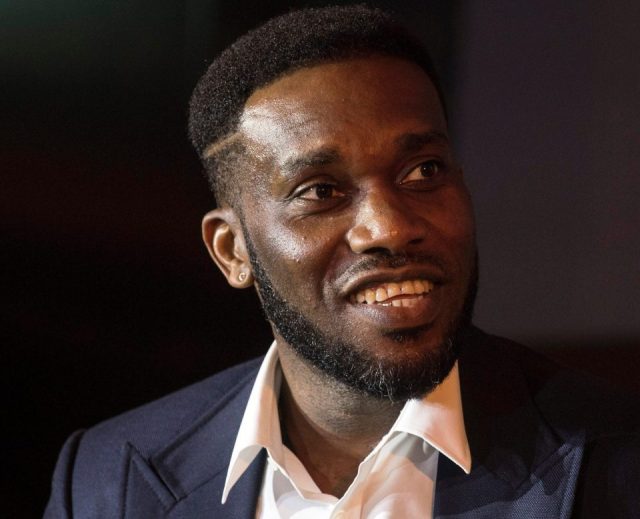 Two football players to have ever come out of the Nigerian soil, Mikel Obi and Austin Jay Jay Okocha – have done the nation proud in their respective era in the game.

While one has retired after having what can be generally accepted as a fulfilling football career both locally and internationally, the other one is still making Nigeria proud with his boots and skills.

However, a debate is presently taking place on Twitter, where Nigerians are arguing about who is/was a better player, between Jay-Jay Okocha, who ruled the pitch in the ’90s or Mikel, who was so good at the Youth Championship, everyone hoped he’d end up being the greatest of all times.

Well, take a look at what football fans are saying

I rated Okocha highly as a kid, but then again, back then I taught if a spider bites me I’d become Spiderman.

But Mikel Obi is a greater footballer than Jay Jay Austin Okocha.

I don't care what Jay Jay did to Oliver Khan.

So I’m not the only one who thinks Okocha was a fraud.

Okocha was such a fraud, even Hazard is a better footballer than him.

But John Obi Mikel has had a better career than Okocha.

Please stop behaving like re-runs. Okocha is a world decorated player put some respect on his name.

Mikel is terrible and unambitious yet at 19 he was courageous enough to fight for a place in a Midfield that had players like Lampard, Ballack, Makelele and Essein. With all Okocha's skills and glamour,the biggest club he played for was Bolton (PSG & Frankfurt wasn't big then)

Football juggler is different from football player.
Mikel is better footballer than okocha.