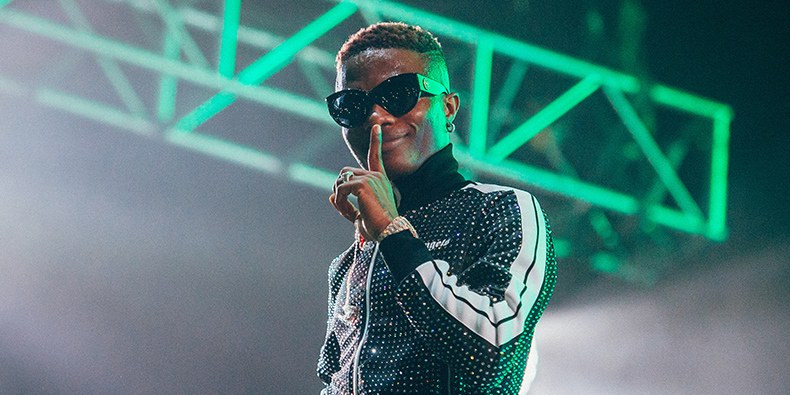 Award-winning singer Wizkid who is set on releasing his new track featuring Teni has been accused of stealing the said song from an unknown act.

The ‘Fever’ crooner had taken to his IG  to share a snippet of his new song with Teni on Instagram live, causing his fans to beg that he release the song now.

However, Wizki has been called out for stealing the said song.

Why do musicians do this? @JamesNdu was right. That Wizkid’s new song with Teni belongs to BadBoy JP and the producer he worked with, North Boi reworked it with Wiz. Stop stealing people’s hardwork. Its despicable. pic.twitter.com/h9tcN5rEc7