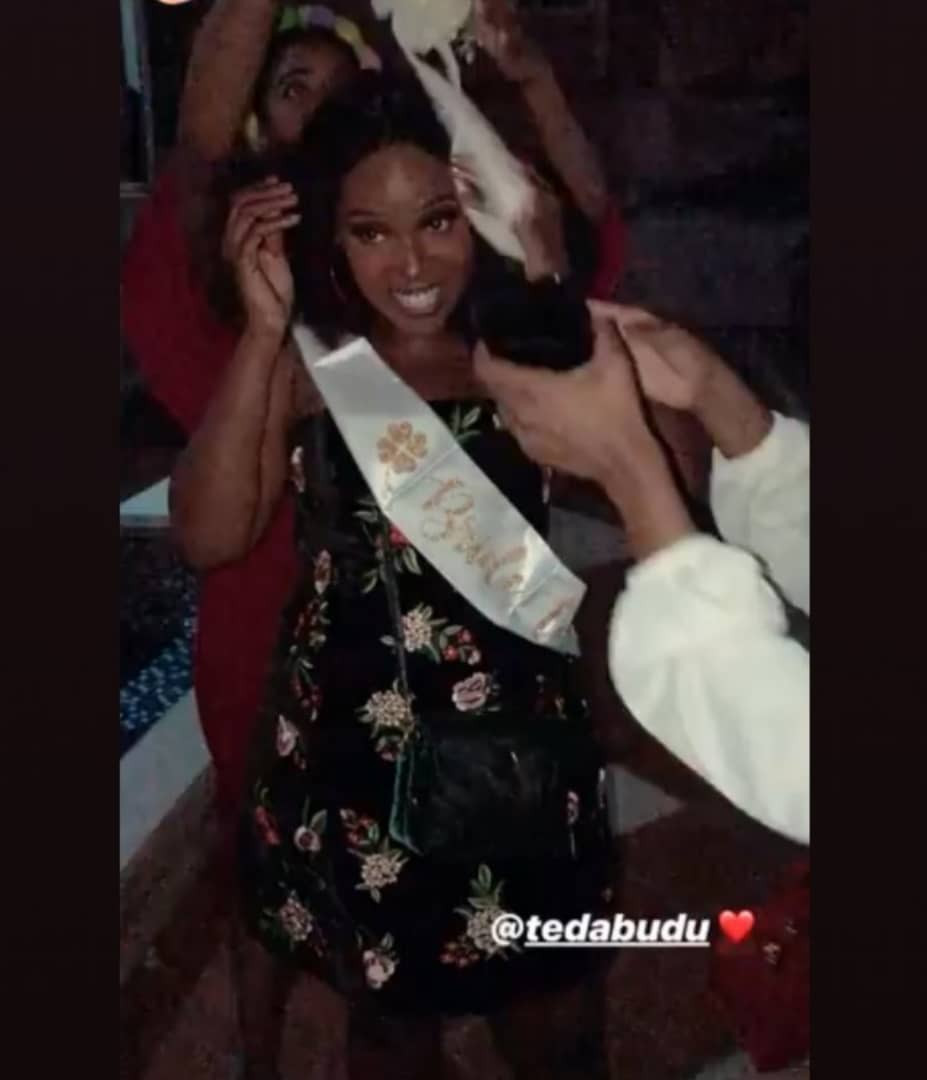 A new beef is underway in the music industry and this time, it’s between veteran act Duncan Mighty and rapper Magnito.

Duncan Mighty, took to his Instagram page to call Magnito out for daring to exclude him from the video of a new record they made together. The song is titled “Genevieve”.

The veteran act in his IG post revealed that Magnito had approached him s they could make music together. They did ut he ended up being excluded from the video.

“This big fool called @magnitofreshout u brought a beat with no vibe no hook no chorus and said I should work on it, I composed the chorus, hook and gave the song a vibe for free of charge with my project mobile studio left ph to flee down to lag straight to ur shoot and yet what I get in return is editing a video where every effort I made for the song was now u singing it….

“Why inviting me for the shoot when u know this is what you will end up doing? same thing Bracket did in chinelo a song o composed almost everything including smashed verse they edited the video to there own benefit.