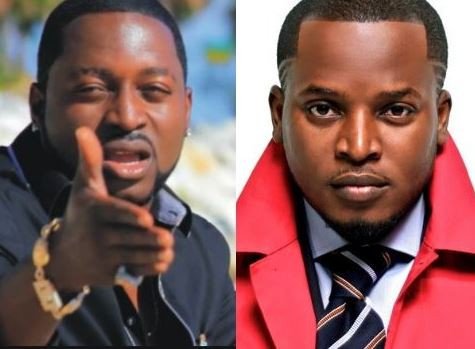 Iconic Nigerian rapper, Eldee is far from happy with singer Olu Maintain whom he claims has been performing his songs as though, he owns it.

According to Eldee, the song Bad Boy which he released back in 2008 features Olu Maintain and Banky W, but Olu has been performing the song as if he owns it.

Taking to social media to rant, Edee shared a video of Olu Maintain performing the song and wrote;

‘this shameless nigga goes out on stages performing my songs like he created it. I still remember how he tried to steal the record right after I put him on it, forcing me to put it out prematurely. Nigga ran off with the unmastered draft and went to print CDs with himself as the lead artist, even his verse was written by me. Lesson to all young artists, don’t ever do pity features’.