Home Entertainment ”Your broke and her broke are not the same thing”- Nigerians Reacts...
Facebook
Twitter
WhatsApp 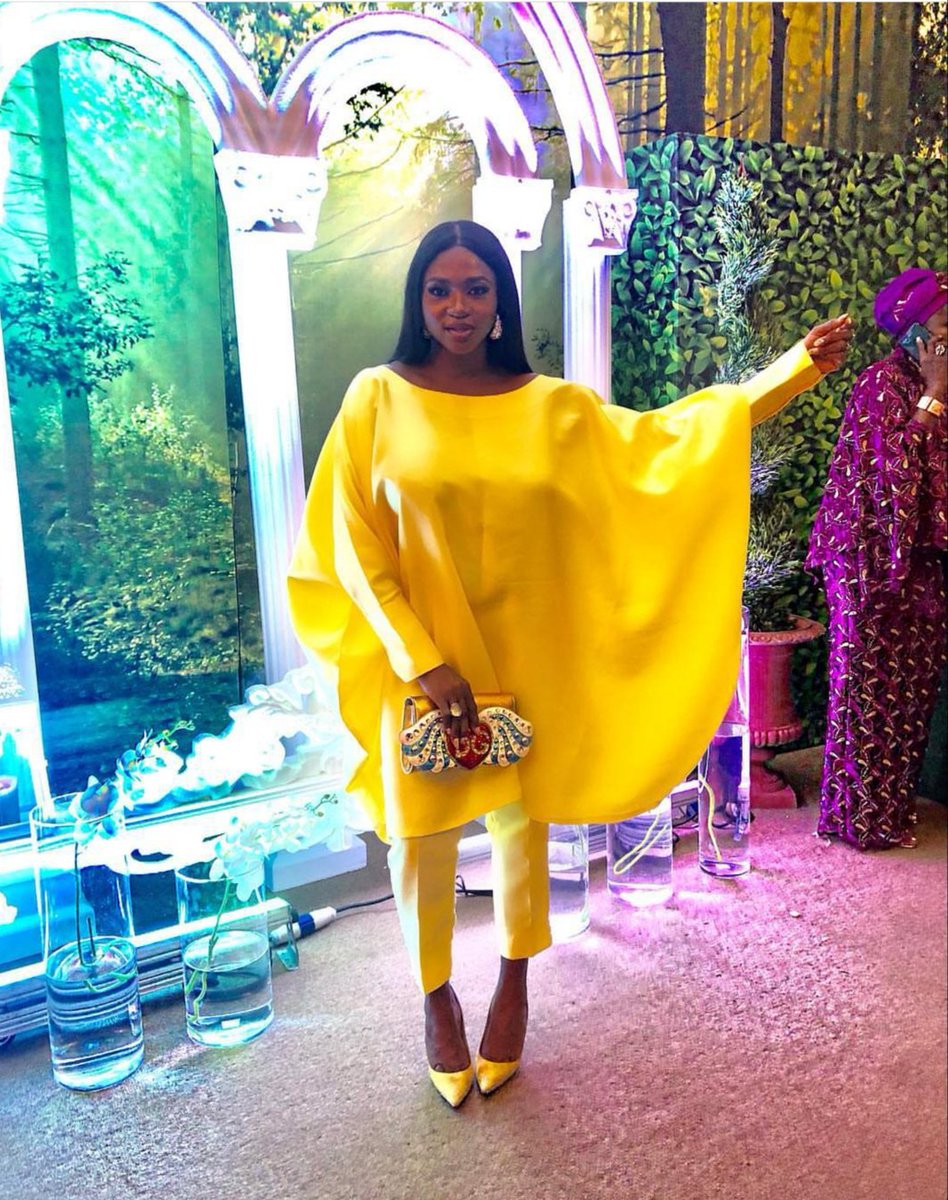 Multi-talented Nigerian female singer, Aituaje Iruobe, simply known ”Waje” has gotten Nigerians talking after sharing that she might be quitting music because of lack of fund to push the promotion aspect of her song.

Nigerians while reacting have cautioned themselves from showing sympathy citing that her level of brokenness is not the same with many of theirs.

Some even went as far as citing that she lives on the Island while her child goes to a very expensive school. Isn’t this mean???

Don't compare Waje's brokeness with yours.

I have a question. How does DJ spinall, Larry Gaaga, DJ neptune, CDQ and the rest make money from music and Waje that is way bigger than them doesn't. She had different endorsement deals and all that and she's sounding like a failed artiste Or it's a publicity stunt?

Waje says she is broke! She lives on Chevron Drive probably her own house… schoolfees around there is insanely crazy but worth it… I can advise we all mind our businesses. Priorities & Drive are totally different so also her BROKE and your BROKE can never be the same BROKE https://t.co/JslD1NxYxn

Lol, you people should stop pitying Waje. Your broke and her broke are not the same thing.

Also, she's speaking, like many do, about an investment that is seemingly not yielding as much as the hype surrounding it…that's also not a new thing.