Home Entertainment You won’t believe how much Davido paid for seats to be filled...
Facebook
Twitter
WhatsApp 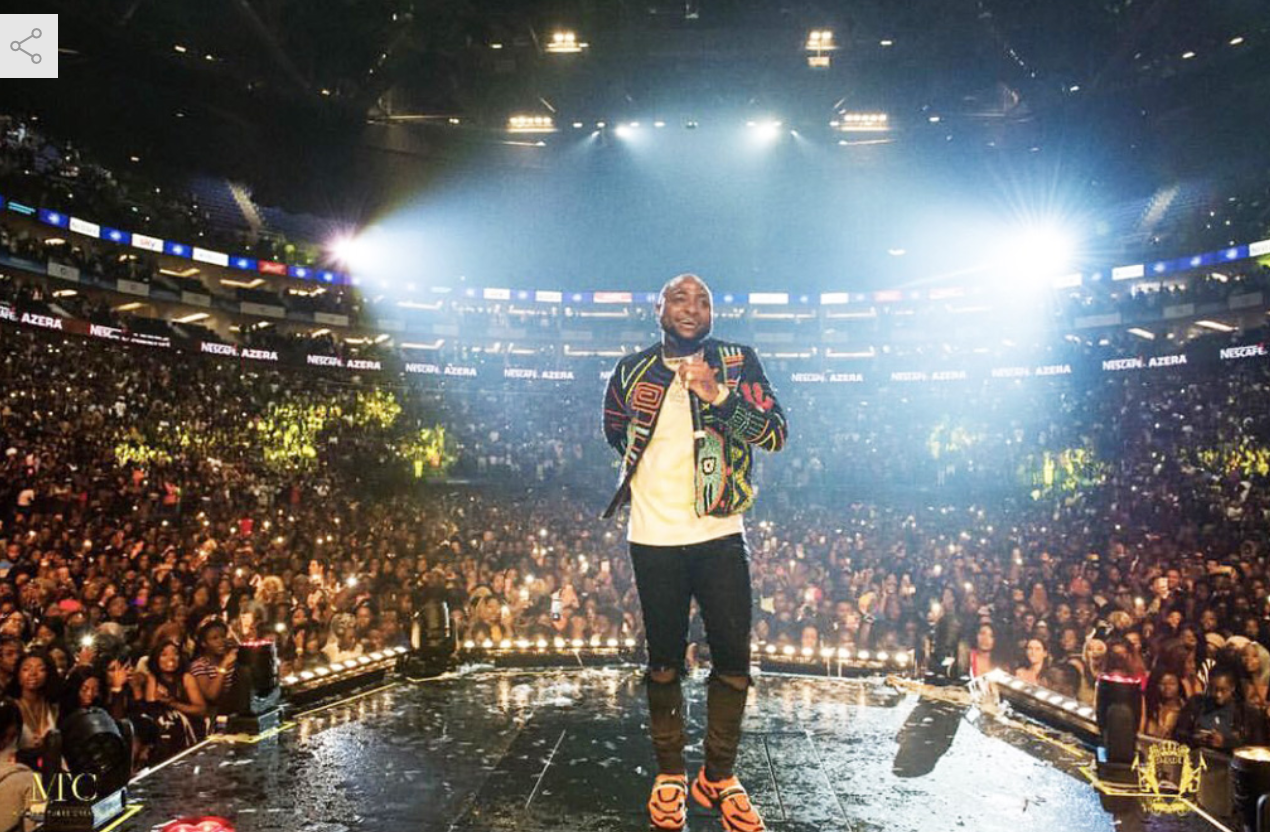 Multi-award winning singer Davido, has revealed he actually paid £55,000 during his January concert held at the O2 Arena so as to ensure the show started late.

The singer who is currently in the United States, on a tour, made this known to DJ Ebro on his show

“I was scared though, because … first of all, you know how we Africans do, we’re always late, we take time.

“They said I gotta get on stage by 8, and I said alright and then by 8 o’clock my boy come tell me that brother you can’t go on stage right now and I say what you mean, he said brother everybody is still walking around, I looked at the stadium, half empty. I was going crazy.”

“I’ll pay two hundred thousand pounds in this place. Me, the way I know my people, people want me to fail.

“I waited for about an hour and thirty before we started. I’d rather pay the fine because people don’t want you to win. Negativity goes way farther than positivity,” the singer added.

“When I was out here (in America) for like eight months, nothing really happened. But it was when I decided to finally go back home. When I got back home to do what I do, then people started sending me snaps that yo, I’m hearing your songs every day.”