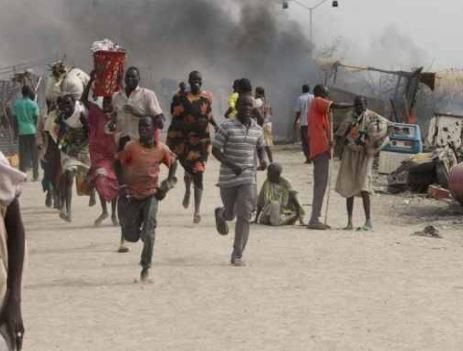 SP Gambo Isah, the Spokesperson of the Command, said that the vigilantes failed to listen to the police and instead advice attacked the bandits in their hideout.

“Yansakai (volunteers) who went into the forest to fight the bandits refused to heed to police advice.”  He added that “the bandits suffered casualties of the same number (7) which they have evacuated from the forest as reported by the DPO in the area”.