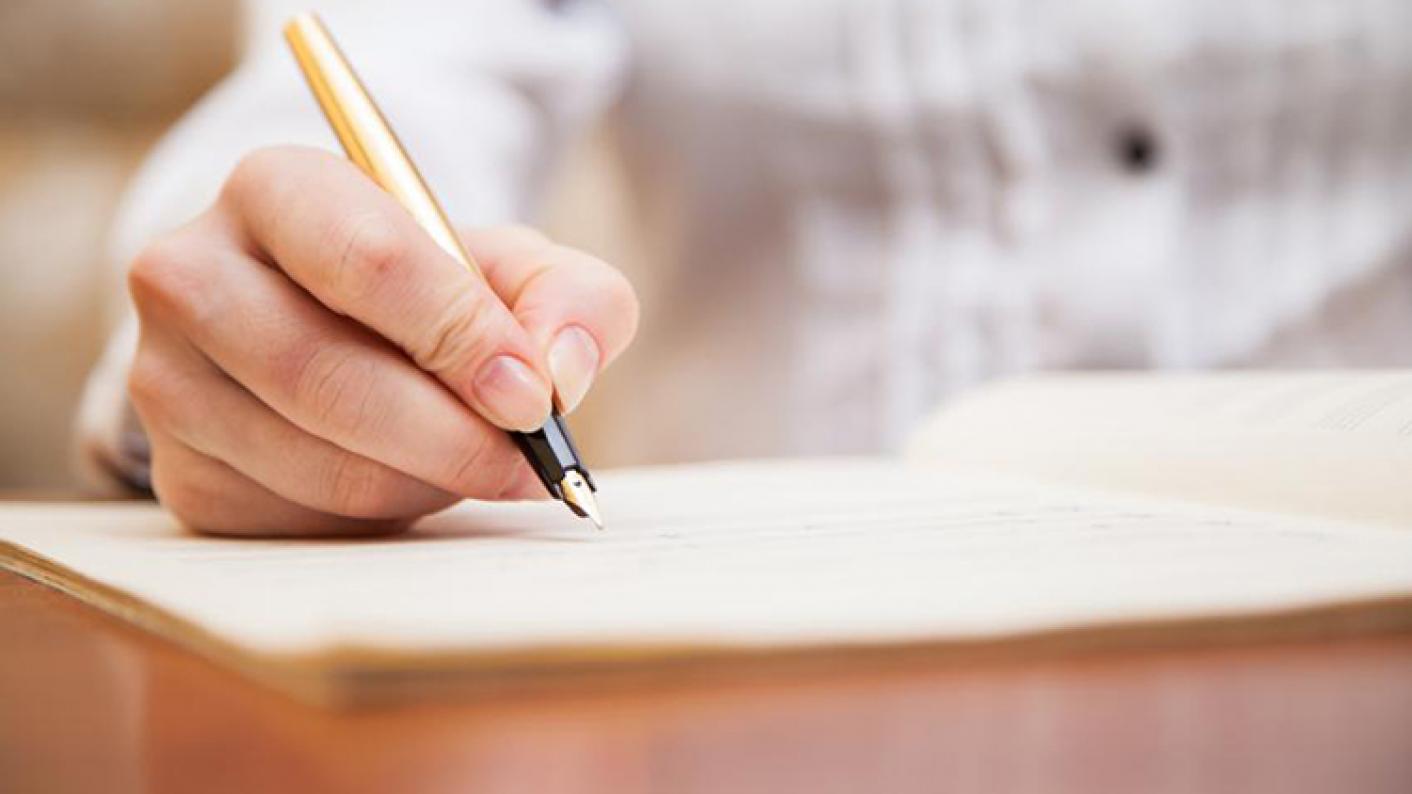 A new report has confirmed that 20 students committed suicide in India after they sat for their Board of Intermediate Education(BIE)  exam and scores were released.

According to Khaleejtimes, the exams were marked in controversy as there were discrepancies in the results.

Almost 1 million students were said to have sat for the exams between February and March, and nearly 350,000 failed, which caused the students, parents, and political parties to protest.

A student whose name was given as Sirisha set herself on fire due to her was failing biology,  Khaleejtimes reports.

Chief Minister K. Chandrashekhar Rao, on Thursday, ordered that the exam be recounted and reverified for all the students who failed their exams. He also advised against students taking their lives as failing the tests isn’t the end of their lives..

Parents of students who committed suicide said there was an error on the part of the software solutions firm, Globarena Technologies Private Limited. The company according to reports was hired by Telagana BIE to develop software for processing admissions, pre-examination and post-examination results.