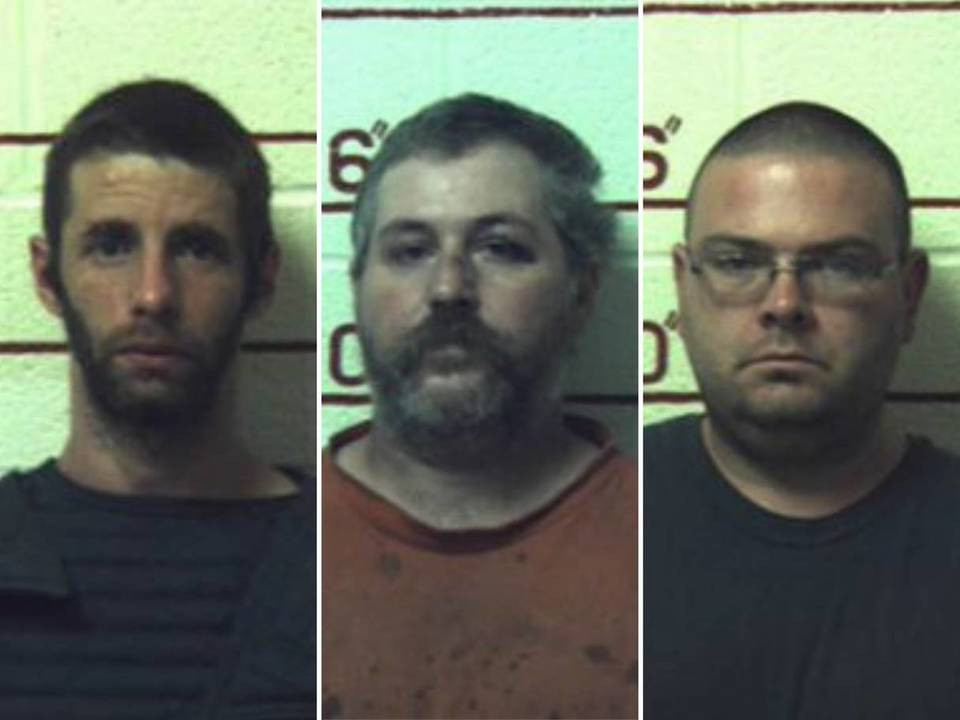 3 men have been sentenced decades of jail term for having sex with nine some animals.

According to reports, the men had sex with female horses, a cow, a goat, and dogs.

Matthew Brubaker, 31, Terry Wallace, 41, and Marc Measnikoff, 34, were arrested and sentenced to 20 to 41 years in prison for abusing the animals on a regular for at least 12 animals for years.

Clearfield County District Attorney’s Office said the men were reported by a 16-year-old boy living at the property the animals were kept. The boy told the police the men had been abusing the animals for a long time which caused officers to go to the crime scene where they discovered a “large volume of homemade videos, recording equipment, and cameras”.

The suspects were charged with 1,400 counts f crimes relating to ‘sexual intercourse with animals, cruelty to animals, endangering the welfare of children, and corruption of minors.’