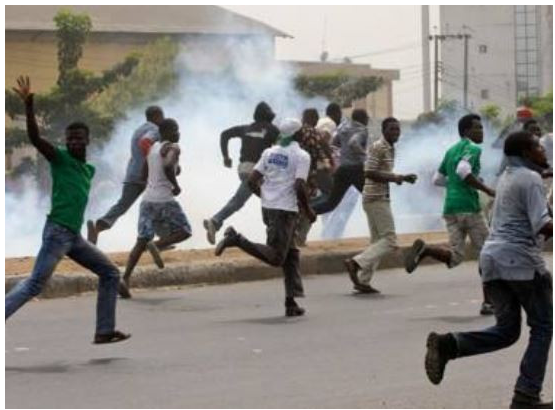 New reports have confirmed that 3 people have lost their lives in Eneka community in the Obio/Akpor Local Government Area of Rivers State after a group of gunmen stormed the community.

According to reports, the gunmen began shooting sporadically near a football viewing centre killing some people and injuring many others.

The sad incident reportedly happened during a Premiership match between Liverpool and Huddersfield.

A source who spoke to newsmen about the attack said it was a cult-related attack.

According to the source, the gunmen came towards the end of the math and opened fired. He added that news soon surfaced about the death of 3 people who were in the area as at the time of the attack.