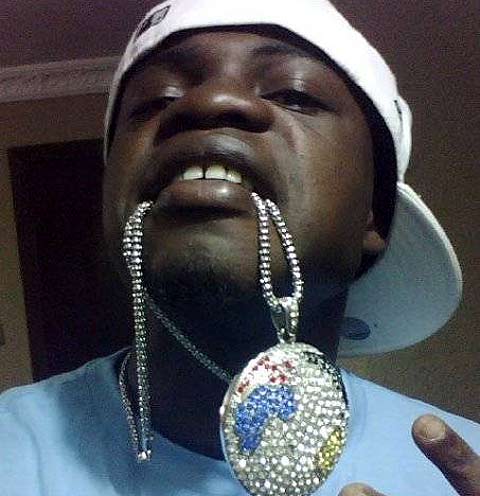 Nigerians have taken to their Twitter handle to pour out encomium for the late indigenous rapper, Olaonipekun Olaitan Oladapo, popularly known as ”Dagrin” who died in a ghastly accident 9 years ago.

He reportedly died after sustaining internal bleeding from the heavy collision which occurred around Alakara police station in Mushin.

You know what it is, you knew what it was, Dagrin, Jor, Jor.

#Dagrin trends on Twitter every 22nd of April since his death. A legend.

9 years After his death, Has Dagrin been forgotten by the music industry?

#Dagrin
You have seen it all from Far and it all happening now….. Rest on #Dagrin your word lives on pic.twitter.com/pWnfZlHjFn

How Do You Convince the upcoming generation that education is the key to success when we are surrounded by poor graduates and rich criminals – DAGRIN 2010.