Popular Ghanaian actress, Haillie Sumney has said many African actors are quite exposed to the risk of contracting sexually transmitted diseases, STDs.

Haillie pointed out that African male celebrities are promiscuous, they engage in unprotrcted sex and they also behave as if HIV does not exist. She wrote on her Instagram page:

“Many African actors stand the risk of contracting Sexually Transmitted Diseases and HIV; I say this because African people can be very promiscuous and a lot of them do not believe in using condoms or using protection. They feel like they are ‘supermen’, and that HIV is not real. 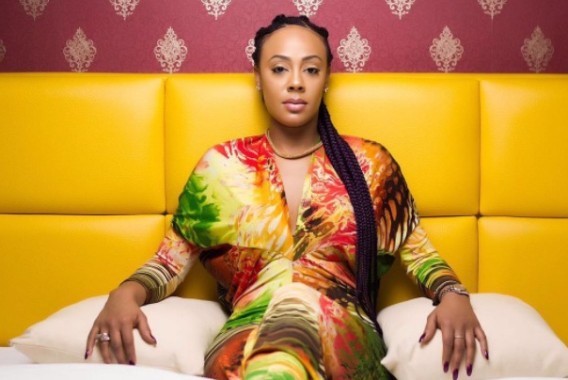