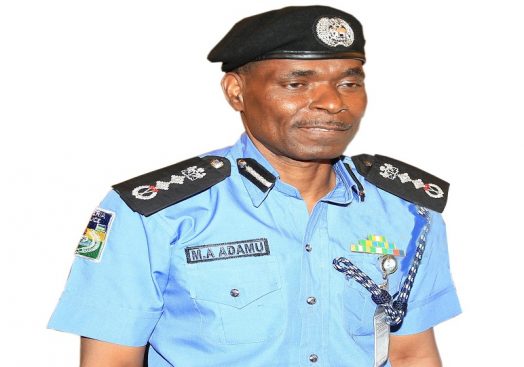 The Acting Inspector General of Police, Mohammed Adamu, has revealed that police personnel will soon start using tasers and teargas during operations.

This revelation was made in Osogbo by Adamu during the inauguration of a Zonal Security Stakeholders’ Forum, a community policing concept for the Police Zone XI comprising Ondo, Osun and Oyo.

Adam was represented at the event by the Deputy Inspector General of Police, Taiwo Lakanu.

As a way to ending the distrust between Nigerians and the police, especially when it comes to the misuse of firearms and police excesses, they have decided to acquire less-lethal weaponry such as taser or stun guns.

“Toward this end, we are in the process of migrating from total dependence on lethal weaponry as the first line of police operations toward acquiring and deploying less lethal weaponry such as taser or stun guns, he said.

“Under the new policy, personnel on low-risk policing duties like routine patrols, arrest duties, and civil disorder management will be armed with taser guns or stun guns as a strategic approach toward reducing incidents of fatalities associated with misapplication of lethal weapons by the police when faced with low-level threats,’’ he said.

The current shift duty structure of the Nigeria Police, which is  12-hour, two -shift system was ordered to be reverted to the traditional eight-hours, three-shifts shift standard.