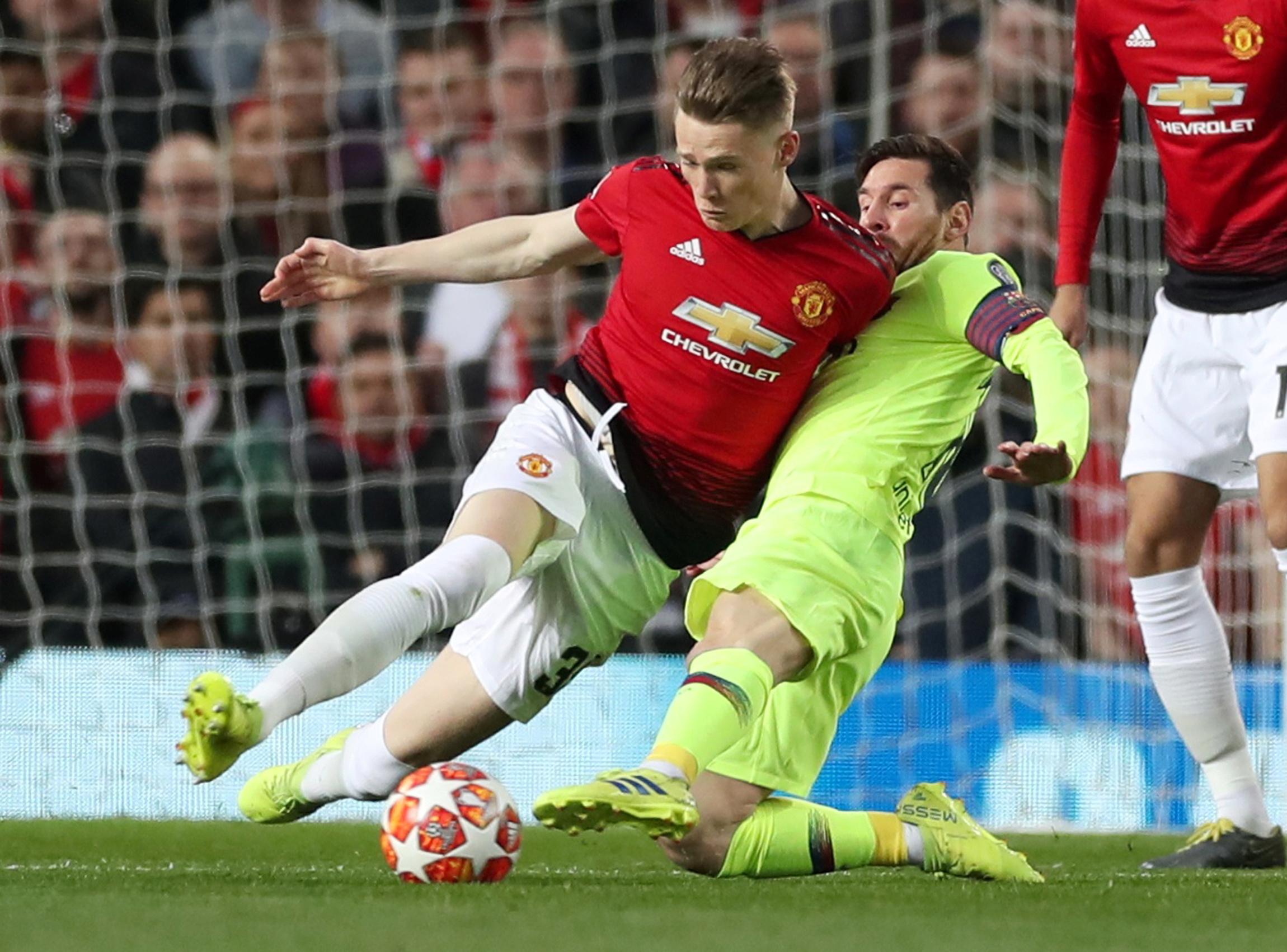 Manchester United have set up an unwanted record in the UEFA champions league by going down to  13 minutes own goal from Luke Shaw during the quarter-final clash with FC Barcelona at Old Trafford.

As a result of the goal, no team has now scored more own goals in Champions League history than Manchester United, with Luke Shaw’s tonight their eighth in the competition.