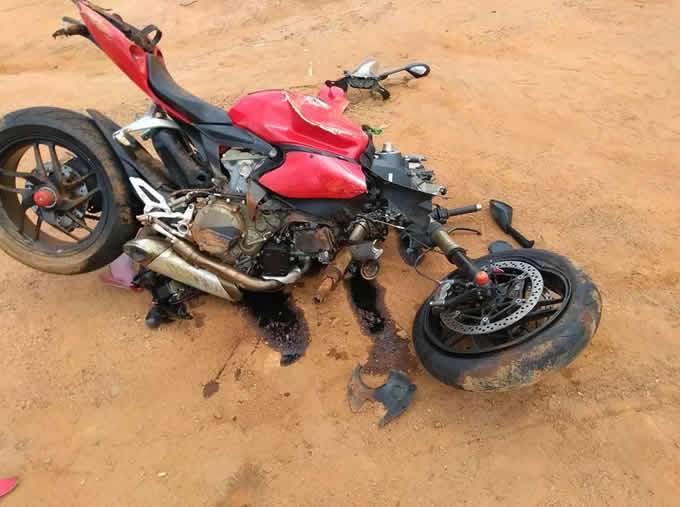 An Okada rider has lost his life Thursday morning after he was electrocuted along the Old Otukpo Road, Makurdi, in Benue State.

An eyewitness who spoke with PUNCH said that the motorcyclist was taking a passenger to her destination when he came across a high tension wire that had fallen off an electricity pole when it rained late Wednesday.

The eyewitness said the motorcyclist was wanned by passers-by not to use the road but he refused. His passenger, however, got down from the bike.

However, as the bike man tried to move past,  part of his motorcycle touched the naked wire which caused him to be electrocuted and burnt beyond recognition.