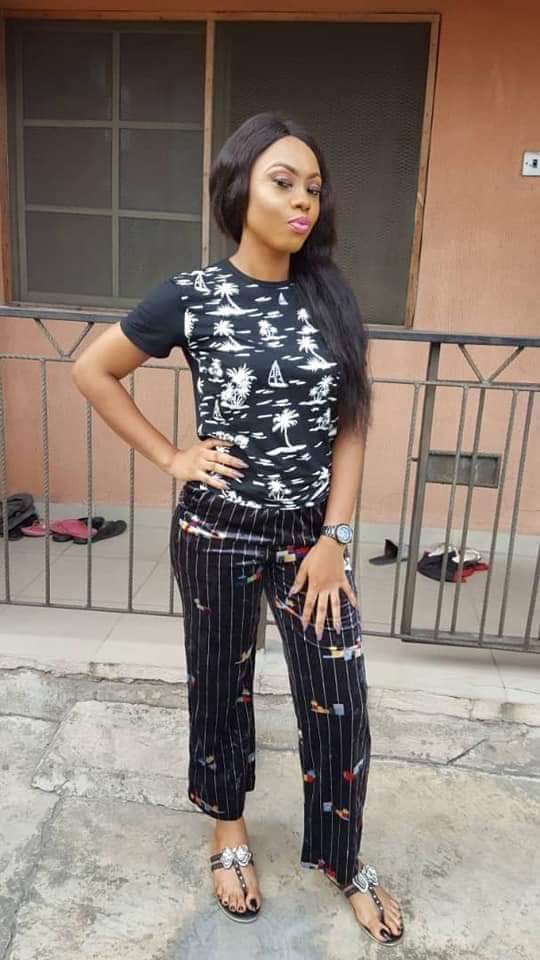 The Nigeria Police has been accused of killing a young lady simply identified as Jessy Gold while the boy friend lies critically in dire condition after being hit by bullets from the security operatives.

According to Popular activist, Segalinks, who shared the information via his Twitter handle, the duo were returnin from a night club yesterday night when the police gave them a hot chase and opened fire on them after catching up with them.