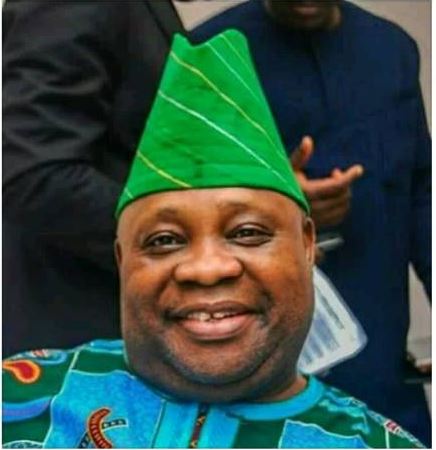 An Abuja High Court has declared the candidature of Ademola Adeleke of the Peoples Democratic Party (PDP) in the Osun state governorship election as void.

The tribunal had declared the rerun election, which held one week after the first ballot as null and void, while it directed the Independent National Electoral Commission (INEC) to issue him a certificate of return.

However, Justice Othman Musa on Tuesday annulled Adeleke’s emergence as the candidate of the Osun state PDP in the governorship election, saying he does not possess the educational qualification needed for the position.

This, the judge ruled was a gross violation of Section 177 of the 1999 Constitution as amended, which states that candidates contesting for governorship positions must have a secondary school qualification.

According to the judge, the court had found that in 1976, Adeleke was enrolled in a secondary school but there was no record to prove he graduated nor did his name appear in the school register from 1980.

Nathaniel Oke (SAN), Adeleke’s lawyer, noted the matter had already been ruled on by an Osun State High Court and certified Adeleke qualified to contest in the election.