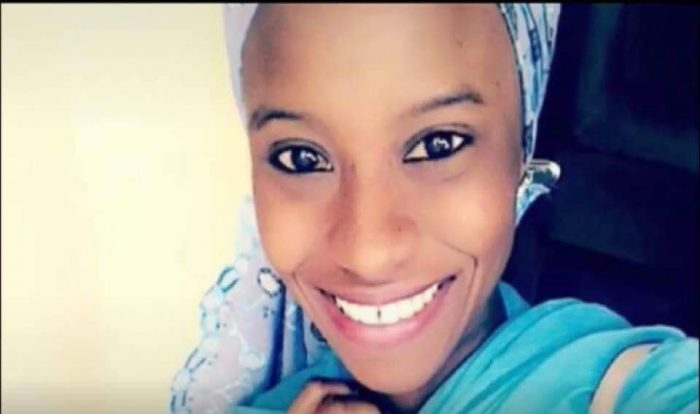 The ministry of foreign has announced that it has secured the release of Zainab Aliyu who was arrested in Saudi Arabia for alleged drug trafficking after proving her innocence.

The Ministry further shared that the other Nigerian involved in the case, Ibrahim Abubakar, would also be released in the next 24 hours.

Zainab Aliyu who is a student of Maitama Sule University, Kano, is reportedly said to have travelled from Mallam Aminu Kano International Airport in company with her mother, Mrs Maryam Aliyu, and sister, Hajara Aliyu.

The statement was corroborated by President Muhammadu Buhari’s aide on new media, Bashir Ahmad, in a tweet he shared today.

The Federal Government has secured the release of Zainab Habibu Aliyu who was arrested in Saudi Arabia for alleged drug trafficking. Details soon from Ministry of Foreign Affairs. #FreeZainab