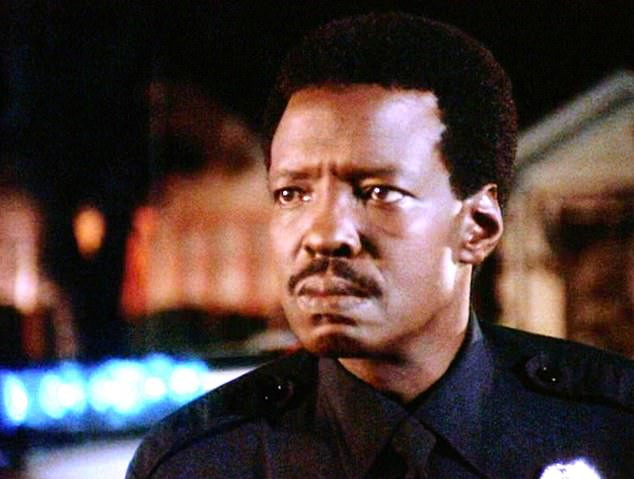 The actor was found dead in his home. He was 77-years-old.

TMZ reports that Ferguson died in his Palmdale, California, home on Friday night.

His son who spoke with TMZ said he had gotten home to find his father in bed with the TV on. He added that Jesse was healthy days before he passed.

The cause of death is yet to be ascertained but police feel his death was natural.

Jessie Lawrence Ferguson, gained major fame when he acted as a dirty police officer in the 1991 hit drama Boyz N The Hood.