President Muhammadi Buhari has flown out of the country to Senegal for the inauguration of President Macky Sall.

President Buhari is ECOWAS Chairman, and he will be Special Guest of Honour at the ceremonies to be attended by other African leaders at the Diamniadio Exhibition Centre on Tuesday. 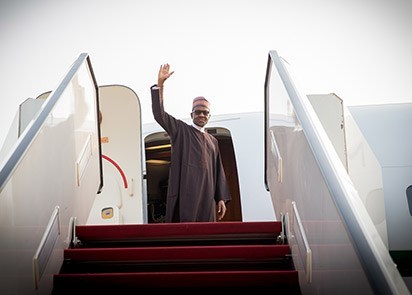