On Wednesday, the Economic and Financial Crimes Commission (EFCC) filed a petition against Onnoghen alleging that he had not declared his assets for 27 years as a Justice.

Following the new development, members of the NJC reviewed the petition filed against Onnoghen by EFCC and unanimously reached an agreement that Onnoghen has lost the moral authority to continue as CJN with the series of petitions bordering on misconduct levied against him.

The NJC — which handles disciplinary issues of judicial officers — sat under the interim leadership of Umaru Abdullahi, former president of the court of appeal, who had to act because Onnoghen was already under suspension.

The council also concluded that Acting CJN Tanko Muhammad did not commit any offence by making himself available to be sworn in as acting CJN without the recommendation of the NJC.

According to the director of information for NJC, Soji Oye, the decisions and recommendations of the council have been passed to President Muhammadu Buhari for approval. 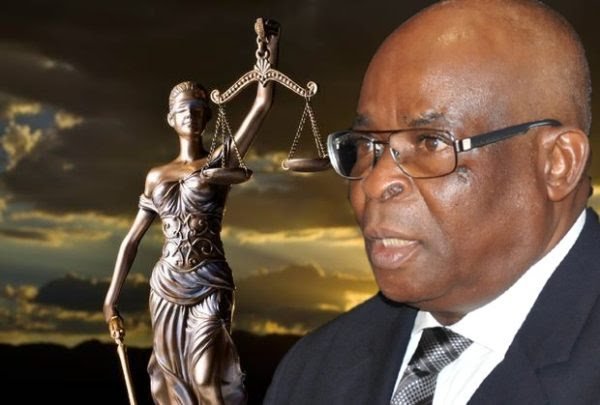