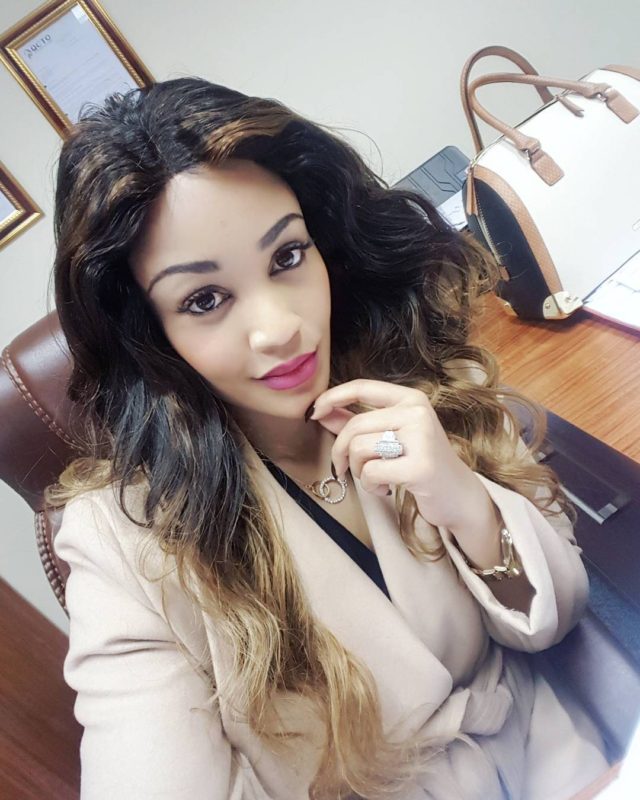 A while back, the sex tape of Zari Hassan, the ex-wife of singer Diamond Platnumz was released online by a bogger Mange Kimambi, after the duo fell out.

Zari who has been in the news for a while now following news she slept with Peter Okoye of the defunct Psaure group has finally reacted to the sex tape leak.

In an interview with Sanyu FM, the socialite said the sex tape was recorded a long time ago.

“I’m not ashamed of my past, you don’t plan a sex video to come out. The time I left Ivan I was dating a person and because it was a long distance relationship thing, we would get on the phone and do whatever we have to do, we were adults and we had our intimate moments. It came to a point where this person had recorded a session.

It came to a point where I decided to leave the relationship and he blackmailed me that I should pay him. I said it’s fine, you wanna release this video? It’s fine. You cannot blackmail me for having a relationship with you. You wanna blackmail me by releasing my sex video that you recorded? It’s fine go ahead and he did. It’s in the past,” she said