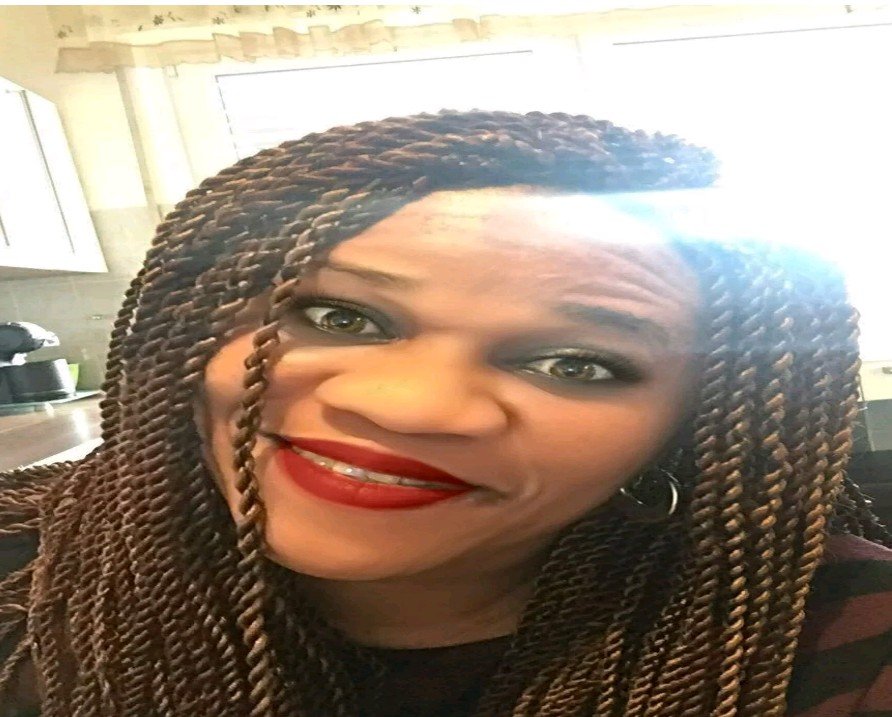 Many immediately took to his page to drag him for continuing to sleep with women without condom, calling him all sorts in the process.

Recall, it was revealed that Ubi is expecting his third child with a South African lady who use to be his employee.

Reacting to all the trash talk against Ubi Stella said;

“So Ubi Franklin announces he is getting a third child and you all are bashing him for not using condom. What about the Ladies who part their thighs for him to mount with ladder?when a pregnancy is announced TWO PEOPLE are responsible not one!…..be wise when slamming him and include the baby mamas. I am not in support of a serial blokos but hey ain’t there serial women too?”

Who else agrees with Stella and why?