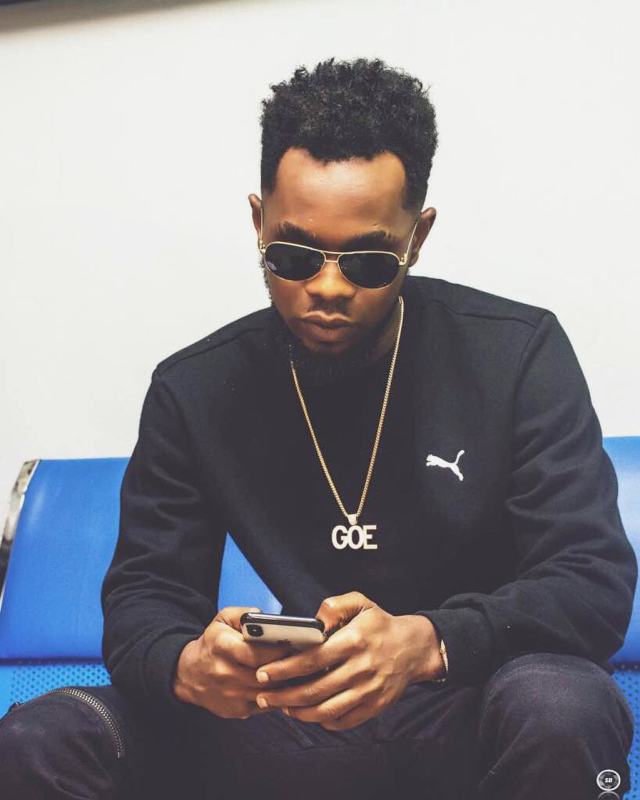 Nigerian popular celebrities like, Frank Donga, Sean Tizzle and Patoranking have joined millions of Nigerians in mourning a young man named, Kolade Johnson, who was allegedly murdered by the operatives of Special Anti-Robbery Squad(SARS) yesterday, March 31st while seeing a football match.

The celebrities in their different notes have called on the federal government to do something about the incessant killing by these uniform men.

Something has to be done, we can’t go on like this. #EndPoliceBrutality

Federal SARS killed an innocent man yesterday,He wasn’t involved in anything unlawful…He was on his own watching a football game and the @PoliceNG is yet to release a statement about it…and una say Nigeria go good. Wow