Lobi Stars made this revelation through its Twitter handle.

According to report, the management of Sunshine Stars FC has suspended coach Kayode Julius for improper conduct during the build up to the rescheduled league match with Lobi Stars. 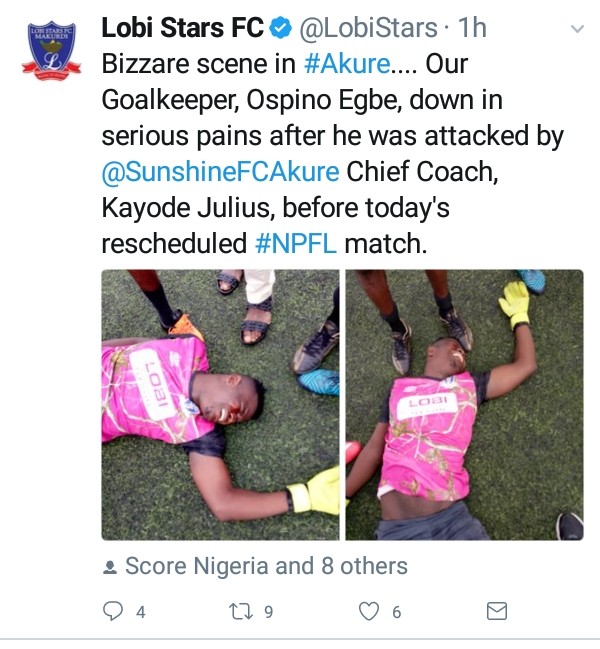 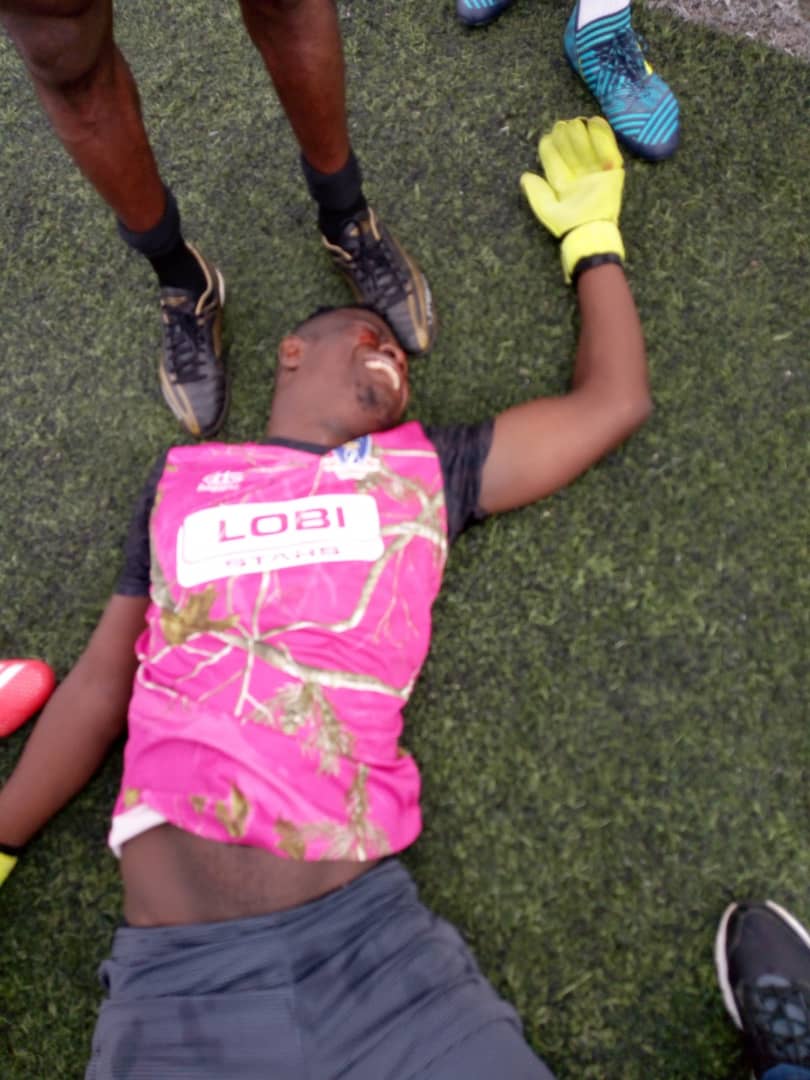 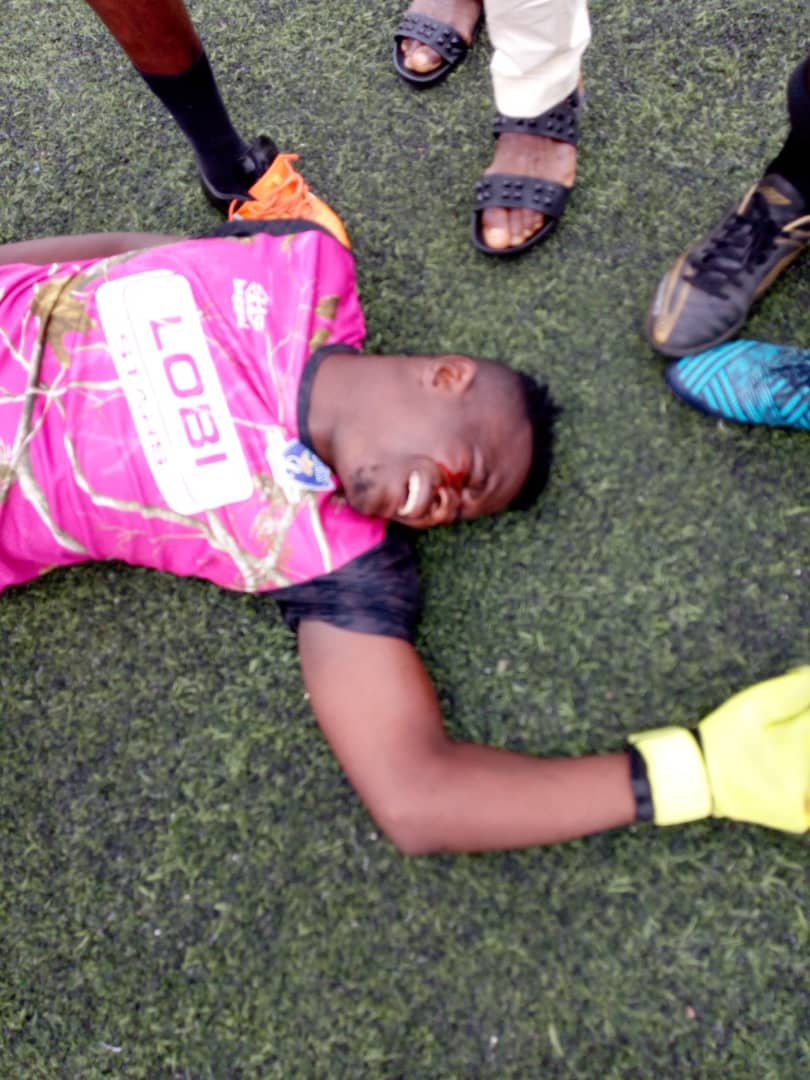