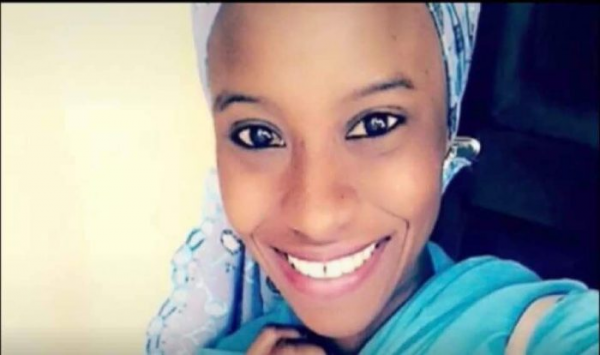 Following the directive of President Muhammadu Buhari to the Attorney General of the Federation, Abubakar Malami, to intervene in Zainab Aliyu’s case, the National Hajj Commission of Nigeria has also announced the engagement of more lawyers in Saudi Arabia to complement efforts of the Nigeria mission in the middle east country towards securing her timely release from detention.

This was made known by the president Muhammadu Buhari’s aide on new media through his Twitter handle.

Zainab is standing trial in Saudi Arabia after being found in possession of substance suspected to be hard drugs. Investigation revealed that she is innocent as the drugs were allegedly placed in her luggage by drug trafficking syndicate in the airport.

UPDATE: As President @MBuhari directed AGF to intervene in Zainab Habib’s case, the National Hajj Commission of Nigeria announces the hiring of lawyers in Saudi Arabia to compliment efforts of the Nigerian mission in the Kingdom towards securing her timely release from detention. https://t.co/VC4ItHdiGp