Nollywood actress Moyo Lawal, has taken a swipe at the hype over the release of popular TV series Game of Thrones Season 8.

Moyo reacted to excitement over the airing of the first episode of the popular Game of Thrones series, stated that it is not worth the hype.

The Nollywood actress who disclosed that the hype on the movie made her watch her first episode, but she discovered that it was filled with incest, and throwing kids away through a window. 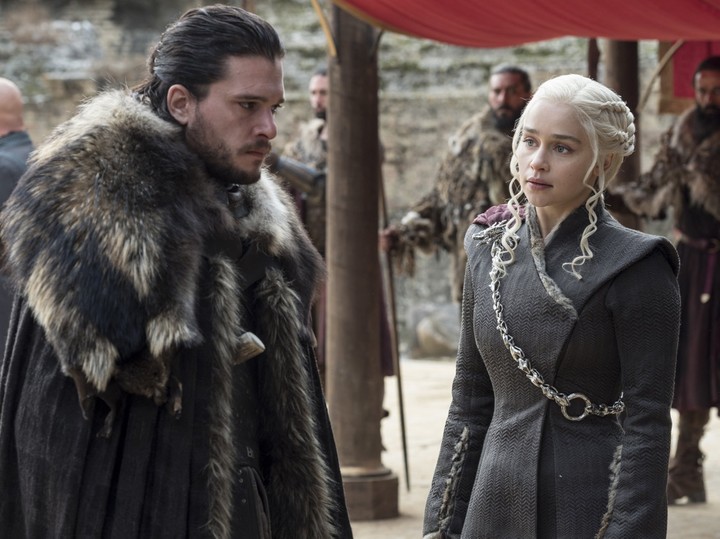 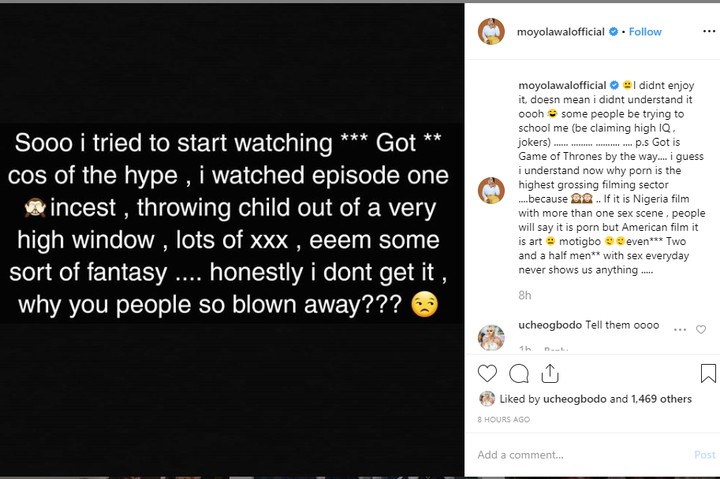